Jessie Burgess is the Chief Information Officer of Motel 6 and has been a part of the executive team since January 2017. Jessie joined G6 Hospitality in 2001 after serving in the U.S. Air Force as a Communications and Computer Systems Officer. Jessie has led several initiatives that have placed the brand’s technological abilities at the forefront of the economy lodging segment, including the architecture and transition of key enterprise workloads to the cloud. In his current role, Jessie focuses on the brand’s ongoing growth as an agile, cloud-based technology environment. Jessie also leads digital commerce and distribution for Motel 6, spearheading revenue generation initiatives and operation on web, mobile and voice. In addition, Jessie developed and continues to champion the brand’s military initiative, Operation Next Step. Jessie sits on the Management Committee of the KII Telecommunications consortium and serves on technology advisory boards for the Jindal School of Management at the University of Texas at Dallas and the Neely School of Business at Texas Christian University. Jessie earned his MBA from the University of Texas at Dallas and a bachelor’s degree in computer science from Grambling State University. 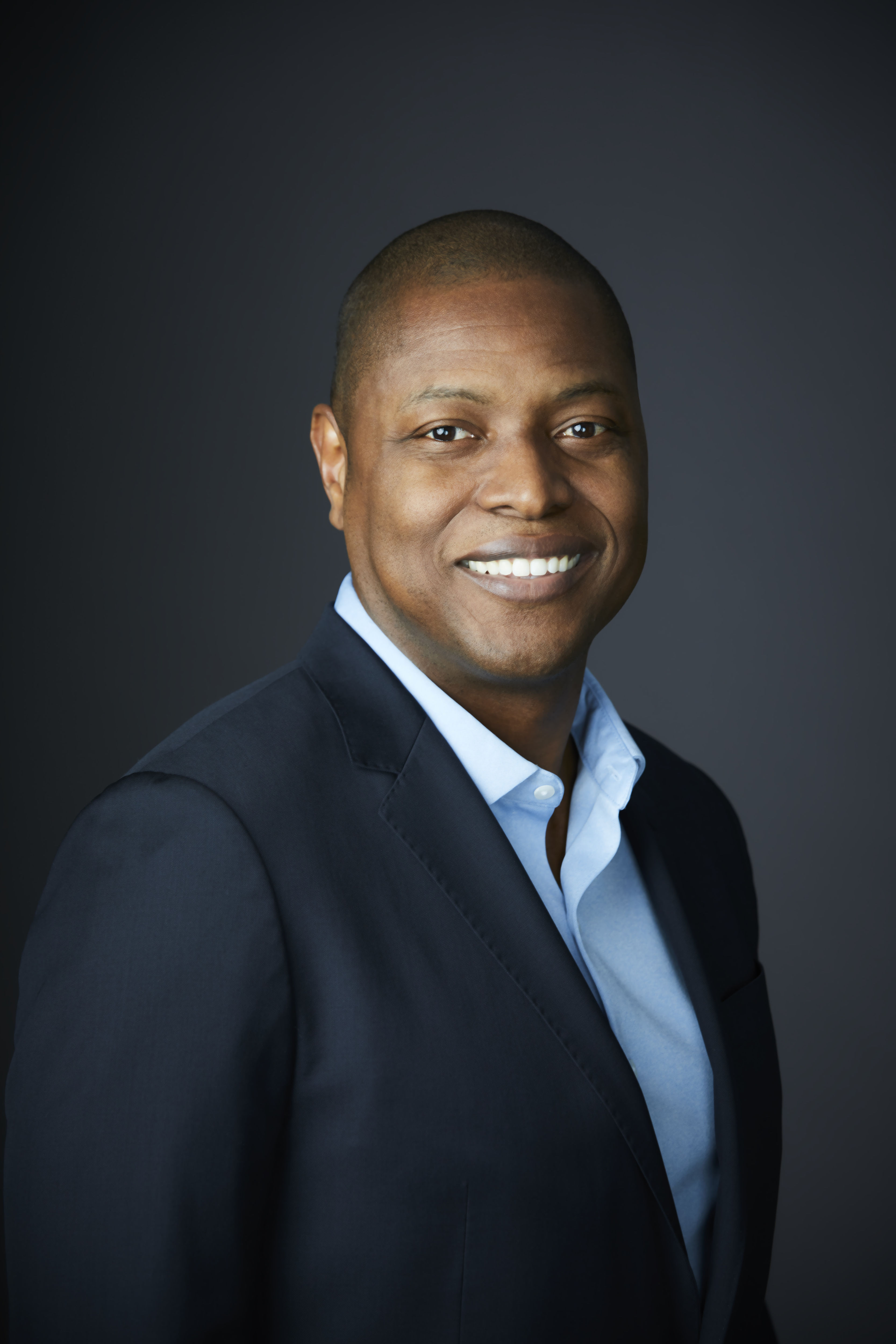